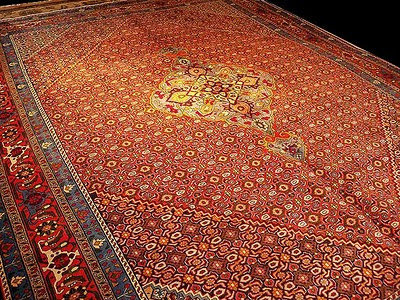 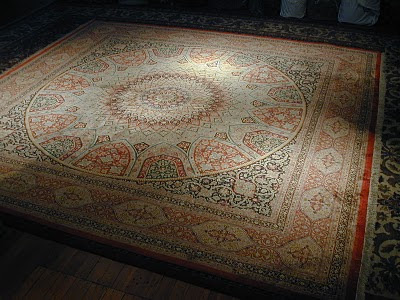 "Strange days, indeed."
Posted by Brandon Oriental Rugs at 12:26 PM No comments: Links to this post

Our ad, "Symbolic Logic", is just another way of saying what we've been saying for over fifteen years.
It doesn't take a "sale" event to get the best price on REAL handmade rugs.
It really is as good as you can find it anytime with Brandon's "Quality Pricing".
Stop waiting for a "SALE" and settling for what you can find "ON SALE".
Get the best possible savings everyday and get exactly what you want with Brandon's service. 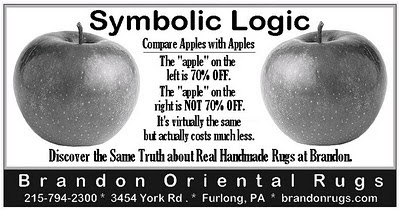 Posted by Brandon Oriental Rugs at 1:16 AM No comments: Links to this post